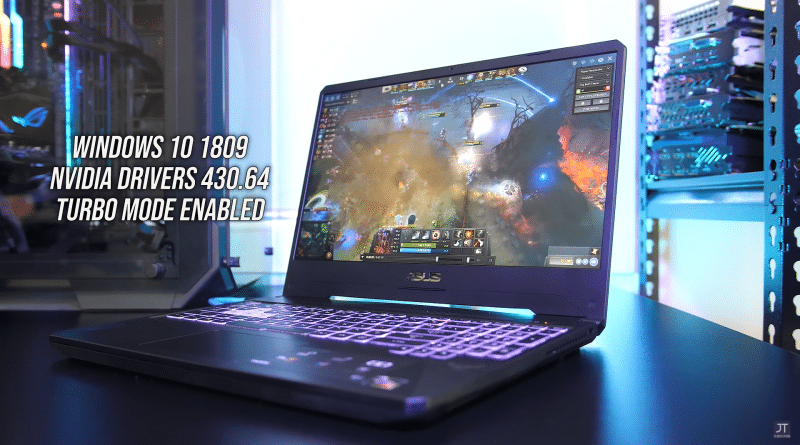 Unlike our two previous posts, having a budget close to 800$ is enough cash to ensure you always end up with a 1650GTX + 10th/9th Core i5 or even a Ryzen 5 from the 4th generation.

So all the laptops shown here will have at least that CPU+GPU combo or higher.

That’s pretty standard for the best gaming laptops under 800 though….that wouldn’t make this post anything special would it?

So you may find a few more things the closer you get to the 800$ limit in this post.

For example, some may have way more storage which as we all know it’s become pretty useful for the most graphical intensive AAA games (they can weight 80GB to 120GB i n some cases).

If you’re lucky, depending the time of the year,  you may also find a 120Hz/144Hz display.

Recommended Specs For Gaming Laptops Under 800

GPU
If you are playing a First person shooting game on Steam or MOBAS, you probably won’t need a dedicated GPU(if you don’t mind medium settings).
However, for pretty much every other AAA game at medium to high settings you WILL need a dedicated GPU.

CPU
This is the most crucial spec for high end gaming. More clock speed = more framerates at every setting.
You can find several dozens of different CPUs under 800$. However, the ones with a  dedicated GPU  are only a few:

Dual-Channeled: Like I’ve been saying in every single gaming post. It’s important to know that if you want to add another RAM stick, you gotta make them dual-channeled, that means having two identical ram sticks. This way information will be fed to your CPU slightly faster (aka more framerates).

Storage
Storage matters (sometimes) for gaming depending on the game (if it needs to load huge files like Open World Games). Luckily, virtuall all laptops now have an SSD. Just be sure to:

– Get a PCie NVMe SSD. SATA III is ok too but if you want to extract every bit of juice power get the NVMe SSD. Though the difference may be minuscule if any.

IPS FHD: Virtuall all modern laptops above 600$ will have a FHD display. Some do not have an IPS but that’s not important for gaming.
120-144Hz: 120/144Hz are unfortunately kind of rare unless you step into 900$ territory. You can still find them but you’ll have to give up a bit of CPU power most of the time though not always!

Do I recommend them? Hell yeah, they’ll make your gaming look x2-x2.5 smoother.

All laptops here range from 700-800$, If you’ve got anything lower than 700 bucks I suggest you take a look at our previous post which goes over laptops under 700 bucks.

Again if you are limited to MOBA/FPS Steam games, the you may not need to focus so much on a high end CPU+ top of the line GPU and might do well with cheap laptops even those below 600.

I try to update this post every week and if you see any tooltips make sure to read them, they may mention a better deal or an upgraded version of the model reviewed. Be sure to go through all five laptops so you don’t miss a DEAL!

Best Gaming Laptop Under 800 with a 120Hz Display 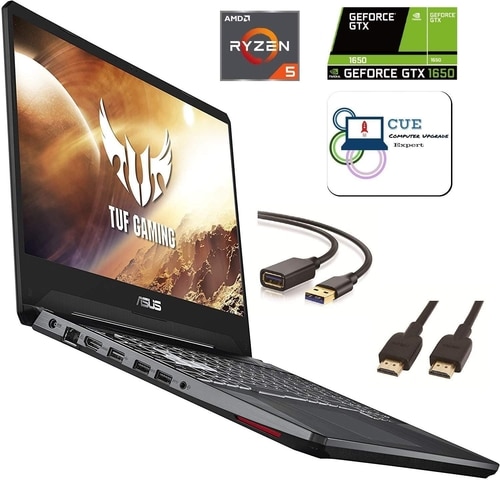 This is the only laptop that’s got it all.

Unlike every other laptop under 800$, this one has a 120Hz display. This means you can play and see your gameplay look x2 smoother because your screen will be able to output 100FPS.

Check our post, how does refresh rates affect gameplay

Since you are getting a 1650GTX , +100FPS is going to be pretty common across most games that are not like CoD. The only real downside with this model (if you can call it a downside) is the ryzen CPU which a generation older (the 3rd generation) because we are already in the 4th generation.

However, this is plenty of CPU power to get high framerates: 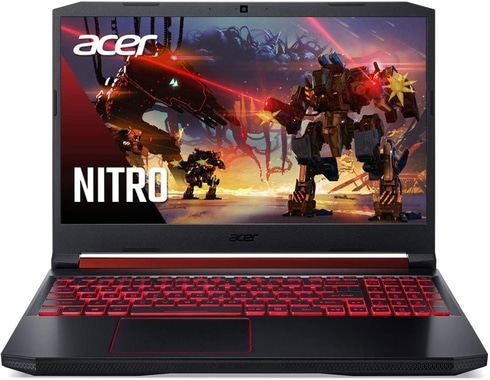 Although it may not be the best laptop under 800, this model has been the most popular gaming laptop with a mid-range GPU for about a year now.

Just like the ASUS TUF it has a very capable mid range GPU: The 1650GTX w/ 4GB vRAM, it can get you into the three digit framerates for most AAA games out there. In fact, because the Core i5 9300H about ~12% faster than the Ryzen 5 3550H, you should be getting about an increase of about +15 FPS.

There is a small caveat though.  It’s got a 60Hz display so those framerates will only show up somewhere in the corner of your screen but you won’t actually experience the smoothness of say 100 framerates per second.

However, there’s still an advantage of having higher framerates than what your display can handle, better gaming performance, less screen tearing, less lag spikes,etc.

If you have a little more cash, you can get the newest version. Although it still doesn’t have that sweet 120Hz display, it has a relatively faster processor than the Core i5 9300H (~10% and far better multithreaded performance). 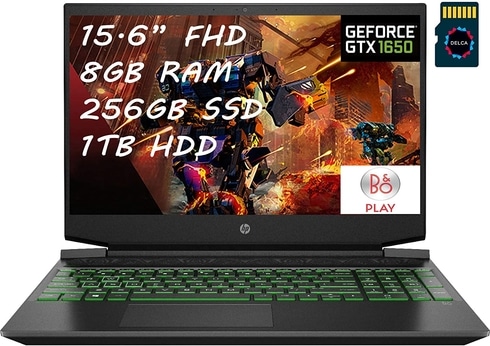 This model has the same specs as the latest Acer Nitro I linked before. It’s a little more expensive though because it comes with 16GB micro SD.

Another thing is that it has far more extra storage so you can install tons of AAA games. 256GB will run out pretty quickly especially if you are into super heavy games like CoD (It can weight as much as 120GB).

Although the extra storage is not an SSD, it will only have an impact on loading screens. Most games will not suffer from the lack of speed. If you really want to max performance though, you can either buy a model with an extra SSD or install it on your own. This will make the price tip over 800 though. 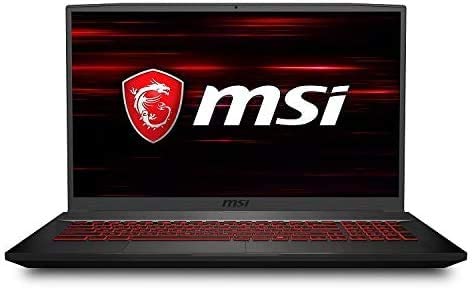 This laptop is more or less around 800$ as 2021. It may be a little higher depending on the time of the year but it really gives you a lot of bang for your buck.

Not only does it have a much faster processor and good ol’ powerful 1650GTX but also a 144Hz display which 17” .

So you will not only get the highest framerates with this model but also the best visual experience due to the huge screen and its high refresh rates. 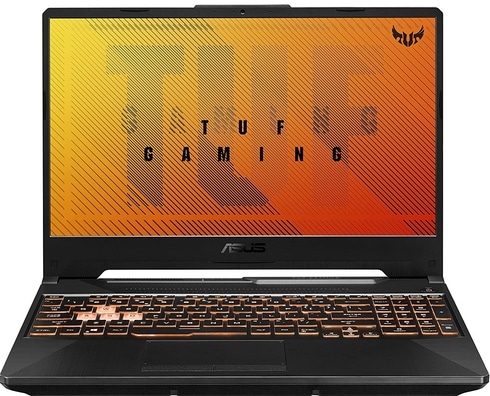 Despite being well below 800$. Not only does it have a 1650GTX GPU but a 144Hz display which has been unheard of on laptops under 800 for the past year AND one of the most recent and fastest processor.

This deal won’t last be lasting for too long this is why I decided to post this laptop at the end.

One of the reasons why the small increase in framerates will make a huge difference is because this GPU+CPU combo: Ryzen 5/Intel 5 + GTX 1650 will usually give you 150+FPS on most AAA games like WoW, OW and definitely all those First Person Shooting and MOBA Games.

It may not make a huge difference on games like CoD and PUGB though because if you set the settings to epic, it’ll be very difficult to even reach 100FPS regardless of what CPU+GPU you have BUT…

You’ll definitely see an even greater reduction in screen tearing when you play ANY game.

How to Find The Best Gaming Laptop Under 800

There are two ways to find the best gaming laptop under 800$:

This time, the way I found  the best gaming laptops under 800$ was through brute foce.

Basically I listed every laptop online under 800$ or around 800$ and compared their specs on an excel sheet and obviously there are some rip-offs and obselete models that still sell for ~800$.

So if you are doing that you gotta make sure you get at least a 1050Ti/1050 GPU on yours, although a 1650 is far more powerful and more common in this range.

I don’t recommend doing this method though. It’s slow and takes too much time.

This is a much better and faster way.

Check the specs: GPU, CPU, Display, RAM, SSD and add  up the prices

Wait,  how do I get the prices of laptop parts?

You can get the prices by going to the manufacturer’s sites (the manufacturer of the component. Intel for Intel CPUs etc) and if we are talking about more simple parts like the SSD, RAM, you can go to Amazon.

Lastly, for those parts, that can’t even be found on Amazon like the display or the chasis, you can go to Ali Express or just use the table I wrote at the end.

Let us start with the GPU.

If a GPU has the exact same name as a desktop GPU, that means they’re pretty much the same. This wasn’t realy the case before 10th generation GPUs though.

But today a 1650GTX desktop GPU is pretty much the same one found on laptops.

So  you can use the desktop price to do your calculations.

Like I said before, for most games, CPU actually has a much bigger impact on framerates (after you’ve got yourself a decent GPU of course).

Anyways, here are the prices for the most common GPUs you’ll find under 800.

RAM prices depend on the manufacturer. A Kingstom RAM stick may be more expensive than a CRUZE stick. Some may claim to have more extra features but at the end of the day what will really make a huge difference is making sure your RAM set up is “dual-channeled”.

Here’s a list of the RAM sticks commonly found inside laptops:

The storage attached to the Motherboard doesn’t come with the price of the motherboard even if its soldered to it, so you must do the calculation process differently.

PCIe NVMe SSDs are the ones attached to the motherboard and its the most common type found in 2021. You can however get an extra  1TB HDD or a 256GB SATA III for storage. You still need to add the whole thing.

The most common displays are the first two and they’re on nearly every laptop in the 600-800$ range.

The last one is almost impossible to find unless we are talking on a black friday or something. It’s usually found in the 900$ range.

If you look hard enough though, you will always find at least ONE model with the third display and this is enough really because the 1650GTX+Ryzen 4/Core i5 10th gen processors won’t give you more than 130FPS on high settings for most AAA games.

If you want to check their prices you can use  Ali express . You’re not going to find them on Amazon or any other computer store.

By small parts I mean  the battery, the motherboard, power cord, the shell, the keyboard, chasis quality. Price ranges from 100$ to 200$ depending on how well built the laptop is. A laptop with aluminum chasis and RBG keyboards may make the whole thing cost 200$.

A laptop with a plastic chasis and a simple backlit keyboard will have all these parts add up to 100-150$. 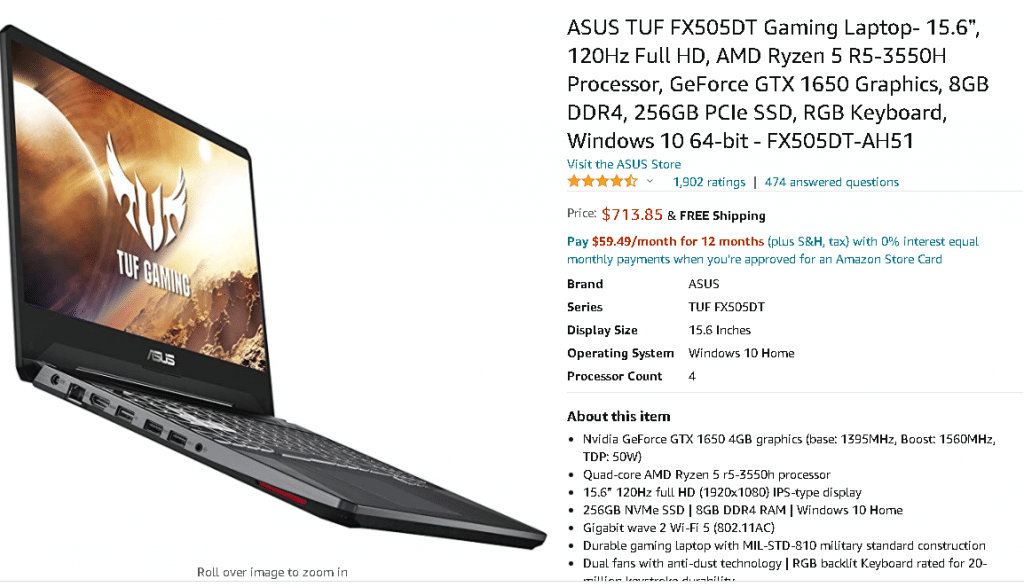 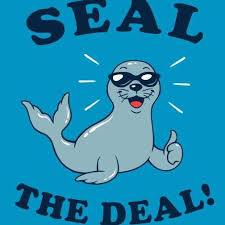